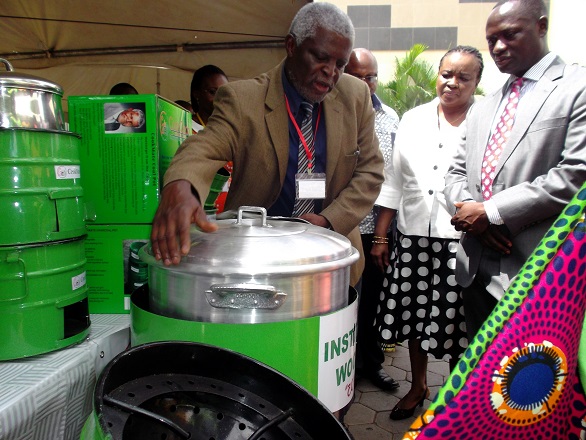 Whether they are made of clay, metal or brick:

This is down to their design, which optimises the transfer of heat from the fire to the cooking pot and promotes complete combustion of the wood.

WHERE DO THESE STOVES FIND APPLICATION?

CookClean Institutional Stoves are used in

For agricultural processing, they are used for

(Note: The stove will also produce some smoke if wet firewood is used). Kitchen staffs enjoy a smoke-free kitchen. No more tears and respiratory illness)!